1- Which one is more important for you: “Appearance” or “Personality”? Why?

2- Look at the photos and match them with the adjectives below.

4- Complete the sentences with the adjectives in part 2.

1. He is selfish_. He always thinks himself and never shares.
2. She is _shy. She feels very nervous when she talks in front of people.
3. She is cheerful_. She smiles all the time and looks happy.
4. He is _well-built. He does a lot of sports and works hard at the gym.
5. He is plump. He really likes eating junk food.
6. He is generous. He visits many countries and he always buys us presents.
7. He is short. He can’t reach the shelves.
8. She is stubborn. She never changes her mind.
9. She is slim. She tries to keep fit and looks thin.
10. He is tall. He can play basketball well.

6- Which adjectives can you use to describe yourself? Take notes and talk about yourself.

2- Read the messages again and fill in the table.

Appearance: not very tall, has got blonde hair, has got big blue eyes, medium weight

Appearance: tall, thin, has got green eyes and he wears glasses.

Hobbies: riding a bike, surfing on the Net.

2- 1.4 Listen to Lilly and her mother talking about Lilly’s new classmates. Write the names under the photos.

3- 1.5 Listen again and write at least 2 sentences for each person.

2- Work as a class. Choose someone in the class but don’t say her/his name. Your friends will guess the person by asking yes/no questions about her/him.

1- Who do you feel close to in your family? Why?

3- Read the text quickly. Choose the best title and write it in the box.

4- Read the text again and complete the sentences with the names.

5- Read again and answer the questions.

1. What does Jack look like?
He has got dark hair and brown eyes. He is slimmer and taller than Joe.
2. Why is Joe so popular at school?
Because he is thoughtful and friendly. He always helps others when they have a problem.
3. Is it difficult or easy to make friends with Joe? Why?
It is easy to make friends with Joe. Because he is friendly.
4. Is Jack a hardworking student? Why?
Yes, Jack is a hardworking. Because he doesn’t forget doing his homework and he is never late for the class.
5. What do they like doing together?
They like play football and go cycling together.

Find the adjectives in the puzzle. Write down the hidden question and answer it. 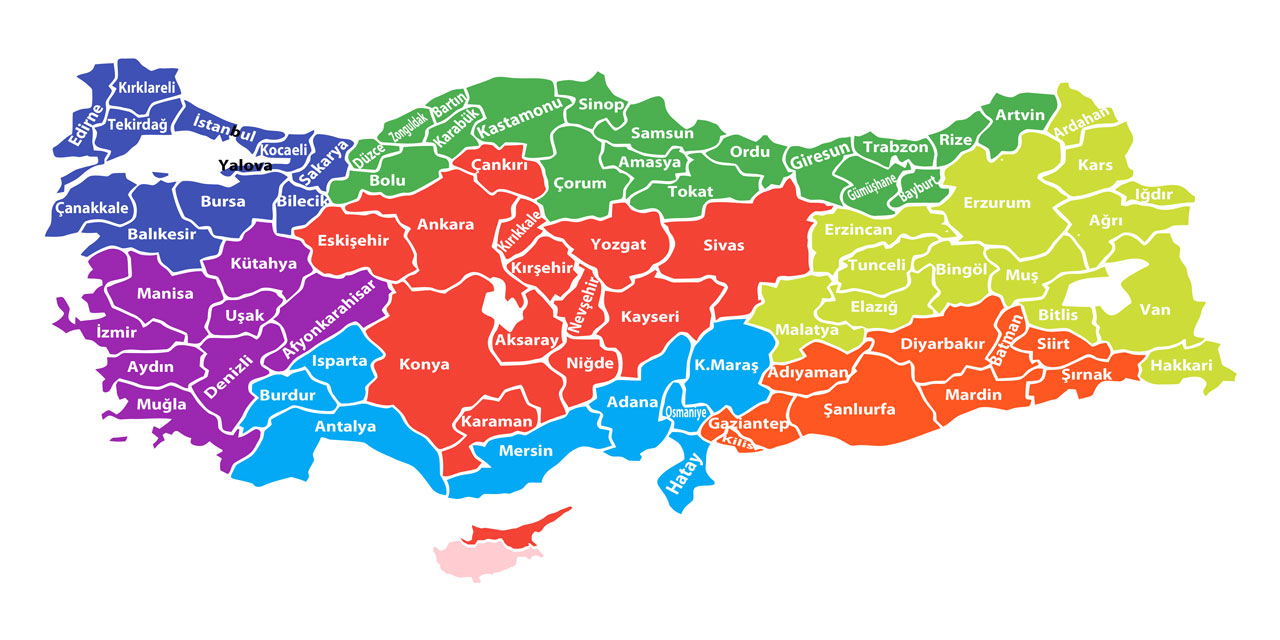 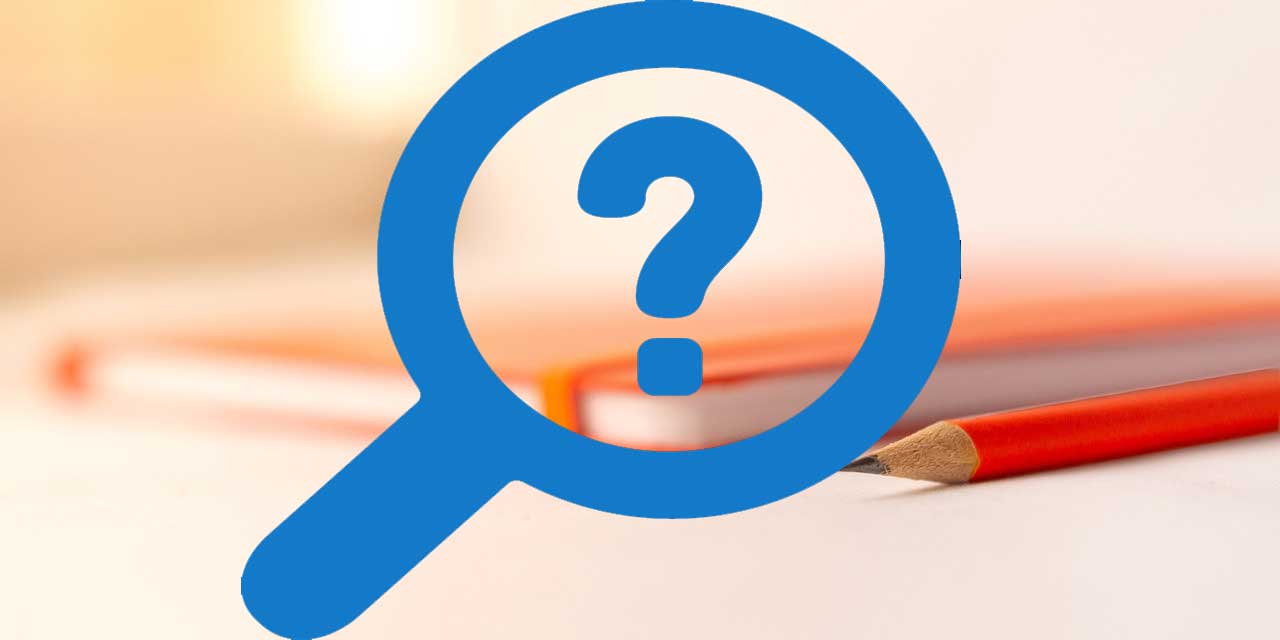 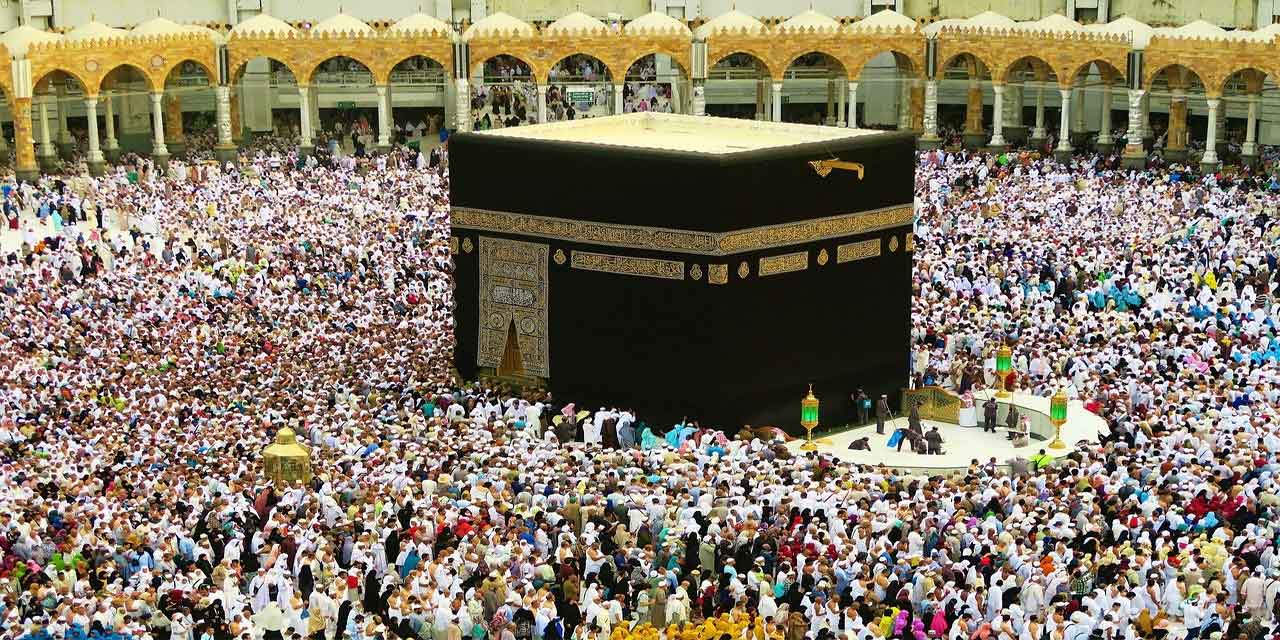